Yellowfin tuna (Thunnus albacares) is an oceanic pelagic species, which, like the mahi-mahi, enjoys waters with high concentrations of dissolved oxygen. It can regulate its temperature and spawns in summer.

Yellowfin tunas are known to be highly migratory, with individuals making long migrations every year.  These migrations likely correspond with their spawning behavior and with their food needs.

The yellowfin tuna is one of the open ocean’s fastest, strongest predators and an important fishery species everywhere that it lives. Reaching weights of at least 400 pounds (~190 kg) and lengths of nearly 7 feet (~2 m), the yellowfin tuna is a large species that will eat just about anything that it can swallow.  A one year old yellowfin tuna weighs 8 – 10 lb, two year olds are about 35 lb, three about 75, a four year old averages 130, they live up to eight years. They can swim up to 50 mph.  Within two years, individuals reach lengths of 3 feet (~ one meter) and are sexually mature. 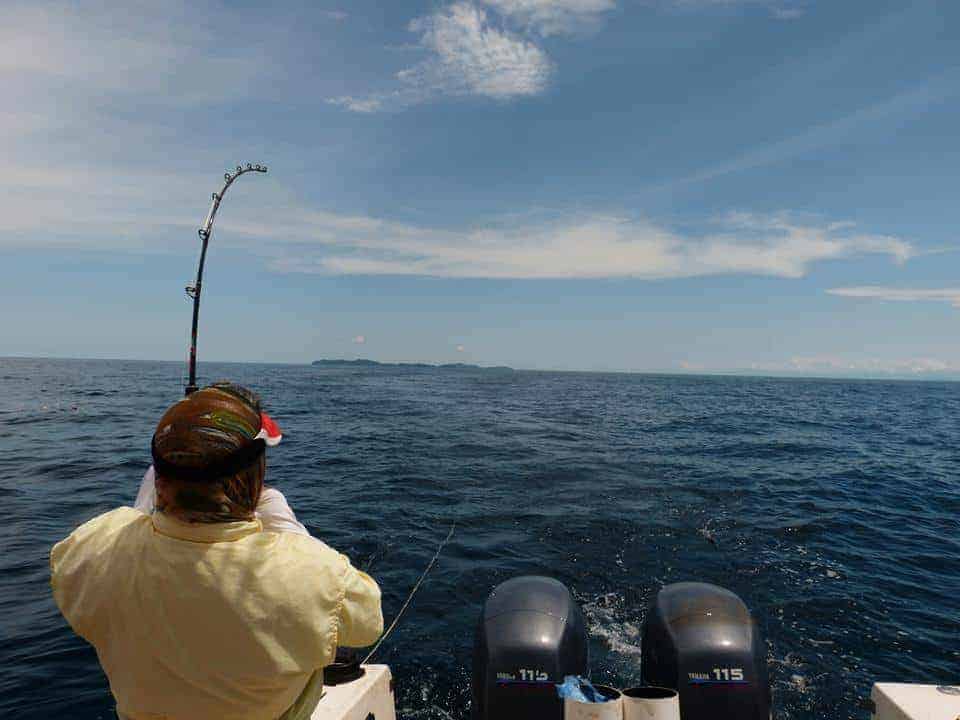 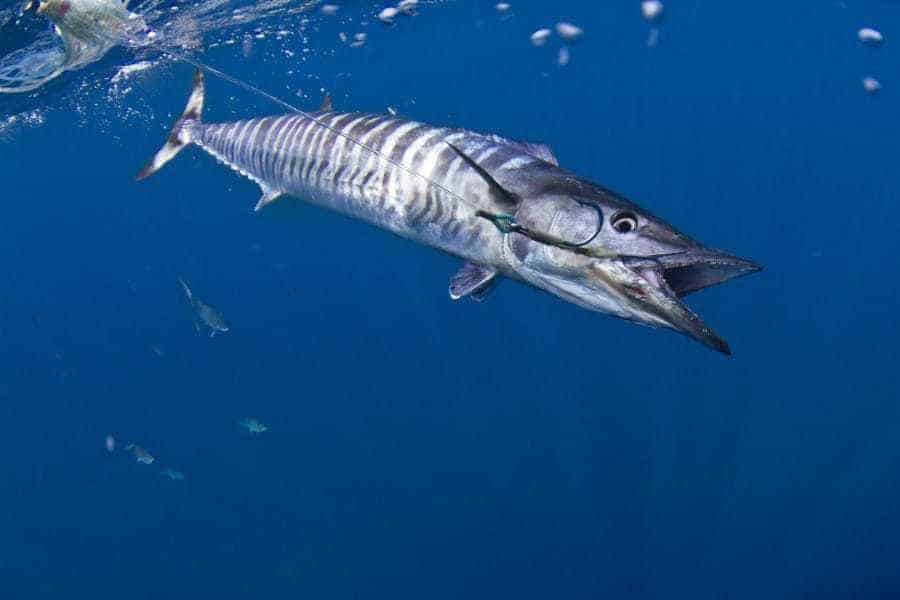 Panamanian Humpback Whales are Back in Panama
29 June, 2020pacificadvent

Panama the Route of the Humpback Whales
16 May, 2020pacificadvent